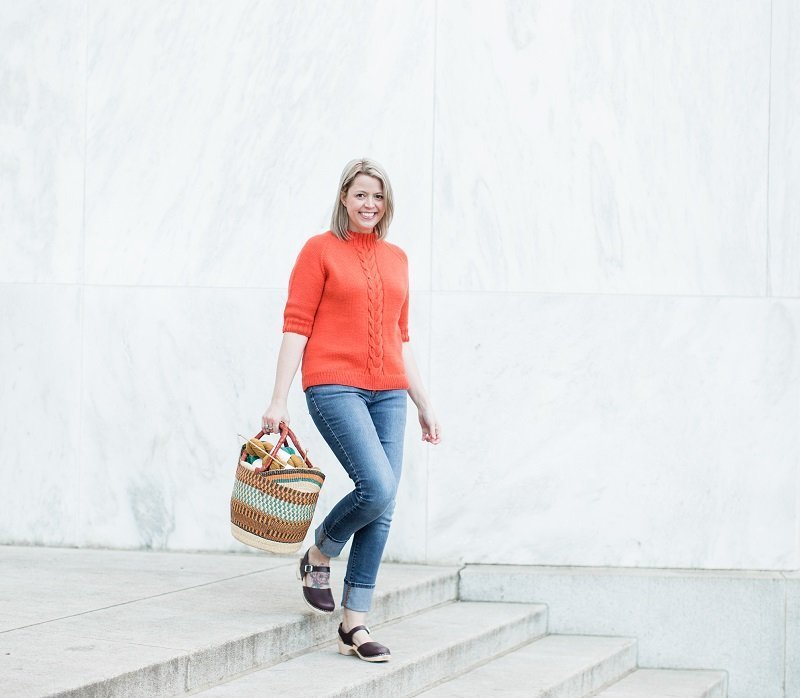 Can you relate to any of these?

The truth is, there’s always something we are unsure about with our knitting, or are just flat-out avoiding because it’s not our favorite thing. Raise your hand if you’ve ever been that person?

So here’s the secret:

Do one thing that moves you forward, and do it right now.

Here are some examples:

The idea — whether it’s to do with life or knitting — is that paying attention to things as they come across our radar, and taking care of them as they occur, is a gift to our future selves. How many times do we hold ourselves back over just one little thing? The best part is this: once you take that first step, the other steps come more easily. AND you don’t have to worry about what comes after that first step just yet. When the time comes for the next step, you’ll tackle that one, too.

It feels soooo good to get started.

Not only can just one thing move you forward, but just one thing can also keep you stuck. Here’s what I mean: If I put one thing on my desk that doesn’t belong there, the second and third things aren’t far behind. Before I know it, there are forty things on my desk that shouldn’t be there.  The same goes for that basket of yarn I’ve been meaning to give away. The more times I walk past it, the longer it takes up space in my studio AND in my brain.

The point is this: How many times do we delay a task because we don’t feel prepared for it, aren’t looking forward to it, or just plain feel like we don’t have time for it? We don’t realize how much energy we spend thinking about the thing we’re not doing. Right? That wonky knitting needle, for example. I struggled with that darn thing more than a handful of times, had to transfer stitches to another needle, and cursed under my breath about it, but the truth is – it was a bigger problem because I didn’t deal with it properly the first time.

We don’t realize how much energy we spend thinking about the thing we’re not doing.

It sounds overly simplistic, but it works. I’ve been trying this technique on nearly everything in my life, and I’m telling you – it’s kind of amazing how efficient it is. Each little thing tackled now gets me a step closer to seeing a project completed.

Maybe your one thing is a project that you’re not in love with anymore, but can’t bear to frog it. It’s taunting you, you feel guilty and you’re avoiding it. Even if you put a lot of time into the project so far, life is too short to knit something you’re not happy with. Frog it, rewind the yarn and knit something else. I dare you. Just do it.

Do just one thing.

You’ll be glad you did. 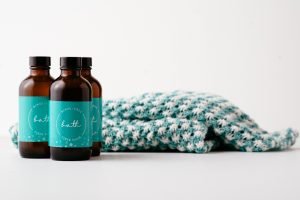 Why Use Wool Wash? 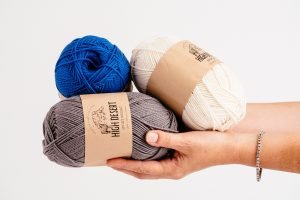 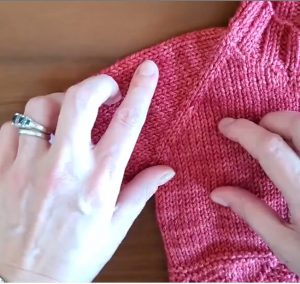 Dear Olive: How do I fix underarm gap?